How I Learned to Embrace Conflict and Love More of Me

Conflict is best understood not by what generates it nor in how it is manifested, but rather through a better understanding of life itself.  Why?  Because conflict is ubiquitous.

While we usually think of conflict in terms of we humans or other mammals, conflict flourishes even in the plant world.  You, like me, might have observed competition and conflict with regard to plants in a window seeking sunlight.  Each plant leaf seeks to grab as much sunshine as possible.  There are documented conflicts in flowering plants where parental conflict plays into the selection of genes in early embryo development, and other instances where there is protein–protein interaction and conflict in the plant’s immune system.

It is everywhere.  Not just in the relationships between friends, spouses, family members, in the workplace, and in politics; but everywhere.  In fact, you almost certainly have stopped, looked inward to discover that in most situations where we need to make a choice, there may be no immediate clear answer.  The situation is not black or white.  The result is that we are pulled in one direction or another depending on a host of factors.  We are in conflict.

If conflict is everywhere; internal and all around us, why not simply accept it and learn to live with it?  Why fight it when there really isn’t any escaping it?

Let’s look at how we manage to escape living with this ever-present reality.  In our college psychology classes, we became acquainted with what are called defense mechanisms.  This is how we, on an unconscious basis, manage to screen things so that what we are aware of is comfortable for us.  This is so we can have a quieter conscious experience; you know, peace of mind.

Compromising is an approach to conflict in which people give and take in a series of tradeoffs. While satisfactory, compromise is generally not satisfying. We each remain shaped by our individual perceptions of our needs and don’t necessarily understand the other side very well. We often retain a lack of trust and minimize our involvement.

Collaborating is the pooling of individual needs and desires toward a common goal. Collaboration requires active communication and cooperation to achieve a solution that is better than either individual could have achieved alone.  It often produces a fairly satisfactory result.

Resolution is a deeper process that taps into the core components of the conflict.  It recognizes that conflict between parties is often a manifestation of relationship qualities that may not be easily accessible, particularly to those in the middle of the conflict.  Rather than driving for an easy solution resolution looks to get at the root factors that underlie the conflict.  The results of this process go beyond settling the conflict; it enhances and deepens the relationships of all the parties.

Since conflict is ubiquitous … might we consider resolution to be similarly universal? 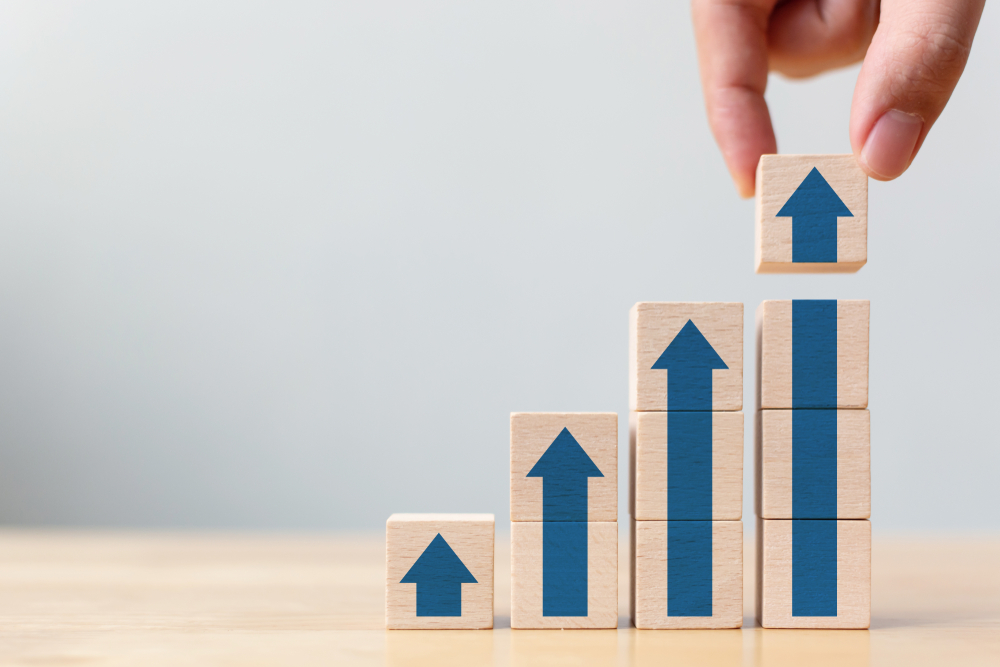 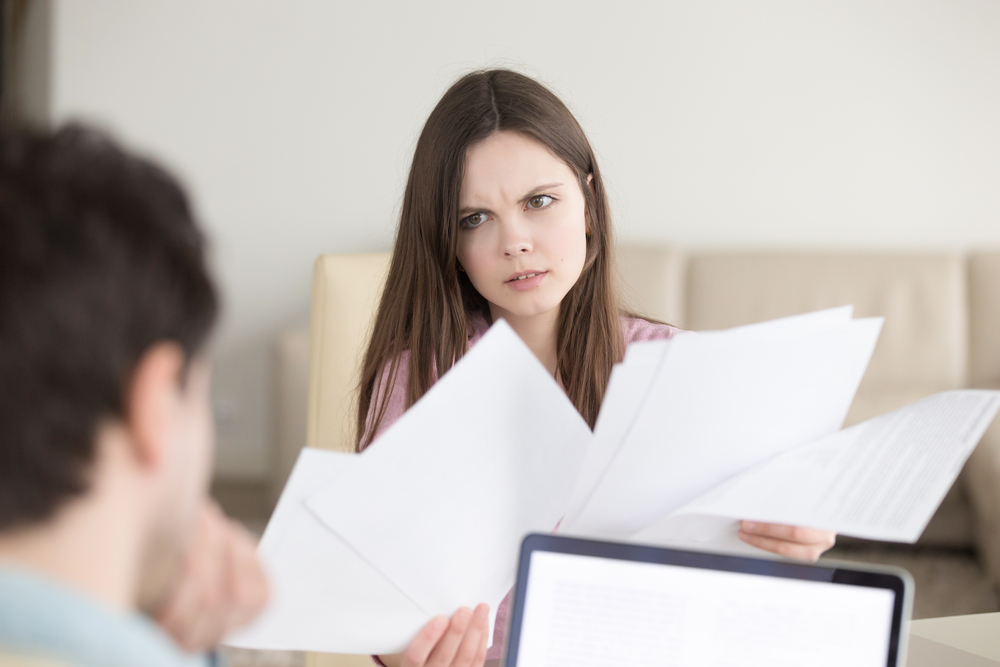