The Value of Negative Thinking

We have all become enamored with the concept of “positive thinking”, and it has been the big main message in the popular media and of motivational speakers for decades. The concept of positive thinking is sometimes helpful, but it can be partially destructive, also. Remember the housing bubble? That was a period of time when reality was set aside; people got 100%+ mortgages and having no “skin in the game” could easily abandon their house when any problem came up. Some never paid on their mortgage! Destructive also in that we tend to think that everything negative is bad. We try to re-engineer reality into being something positive. Looking at the negative side of experiences of life can be very beneficial. In focusing on all of reality (keeping in mind that partial reality, isn’t the full reality) we can consider the notion of “what do I do if this whole thing blows up?” We can get prepared, plan, look at alternatives; be ready to act should circumstances require it. It is during times of challenge and trials that we grow; we get stronger; more wise. There’s a saying that says “nothing grows on the mountaintop”, but it is in the valleys of life that we tend to learn the most. These negative experiences become part of who we are, and who we will be. Likewise, certain professions require individuals with a knack for being negative thinkers. Consider security personnel; they have the ability to think of all the various scenarios in which their principal could potentially be in danger and plan accordingly.

Optimism just for the sake of optimism can often get hopes raised so high, that it may even make us believe that if things don’t work out, it will be a total disaster. Researcher Julie Norem, from Wellesley College was the first to define defensive pessimism in her 2001 book “The Positive Power of Negative Thinking”, where “people envision the absolute worst outcomes, and prepare accordingly.” Defensive Pessimists, as they are called, are always looking at the gloomy angle, or the worst case scenario. She believes that, “negative thinking helps you be prepared for things.” The value in negative thinking is that these thinkers are always prepared for worst case scenarios. One disadvantage is they are often hard to be around.

Consider Eeyore, of Winnie the Pooh fame in this conversation with his pal, Pooh: “Good morning, Pooh Bear,” said Eeyore gloomily. “If it is a good morning,” he said. “Which I doubt,” said he. “Why, what’s the matter,” inquired Pooh. “Nothing, Pooh Bear, nothing. We can’t all, and some of us don’t. That’s all there is to it.” Is it possible that by having this negative attitude, Eeyore spared himself much disappointment in the event his day did not quite go as planned?

Negative thinking isn’t necessarily pessimism. Pessimism is more a belief that what you want to happen won’t. It has more to do with a lack of hope than looking at the negative angles to situations in order to be prepared for the worst. It is setting lower expectations so as not to be disappointed or causing relationship problems by forcing your expectations onto others. Negative thinkers may have another advantage in that they are rarely disappointed. 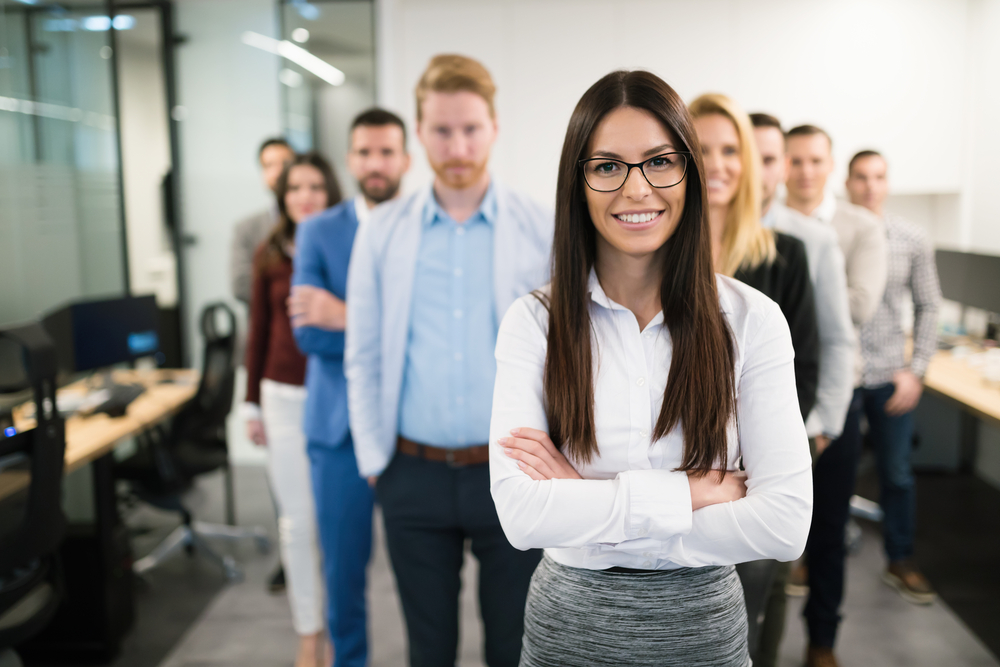 Who Benefits from Leadership Coaching

Find out how to prioritize who benefits from leadership coaching among your employees, so you make the most of your HR budget. 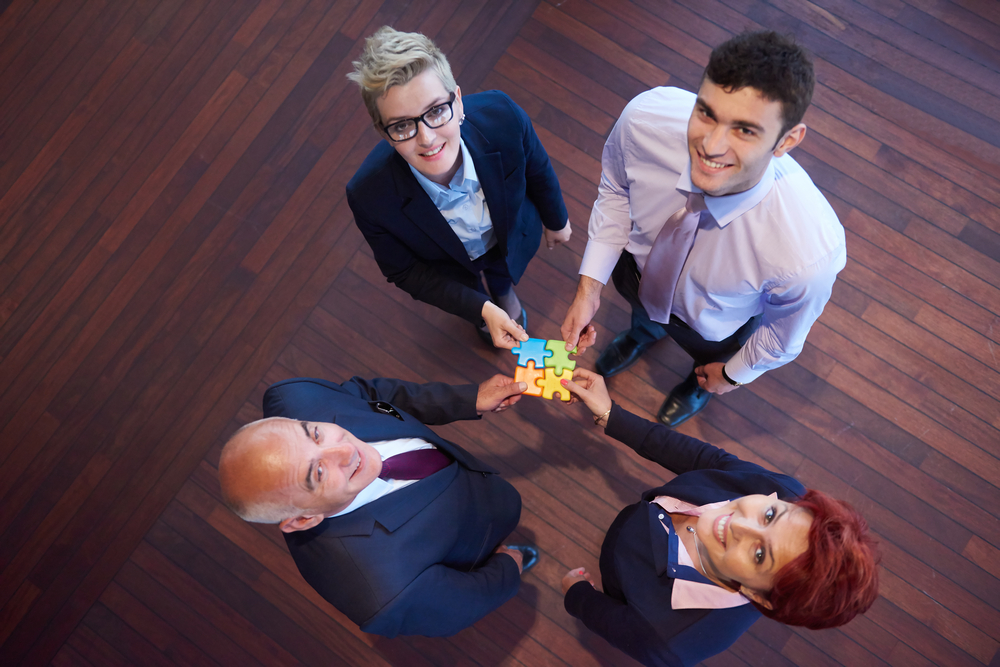 Is a Family Myth Affecting Your Business?

Is your family myth affecting your business? Find out how objective assessments can overcome hurtful assumptions about family roles. 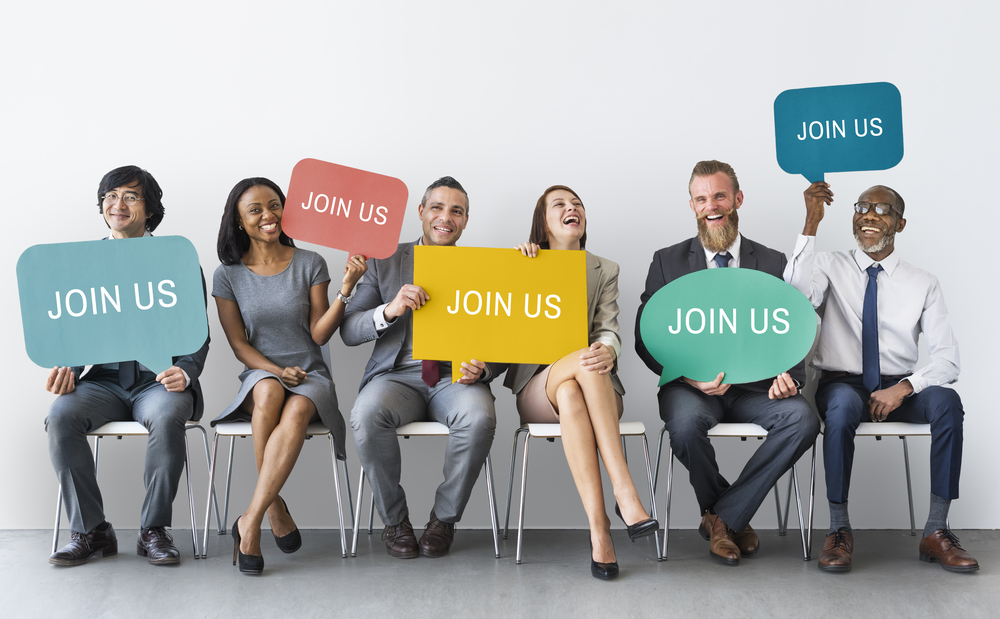 5 Steps to Creating Your Talent Pipeline 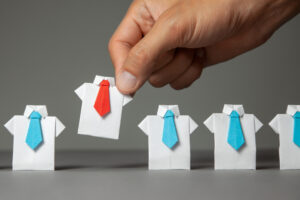 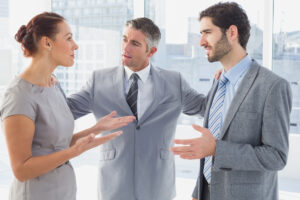 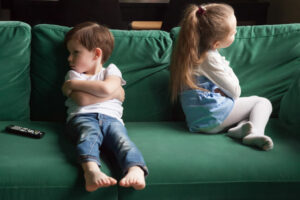 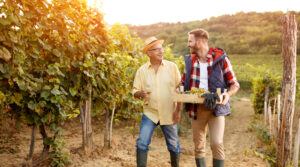 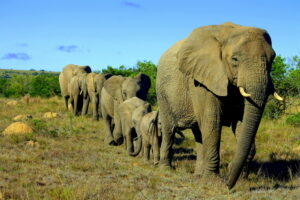 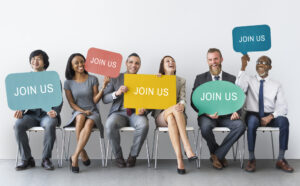